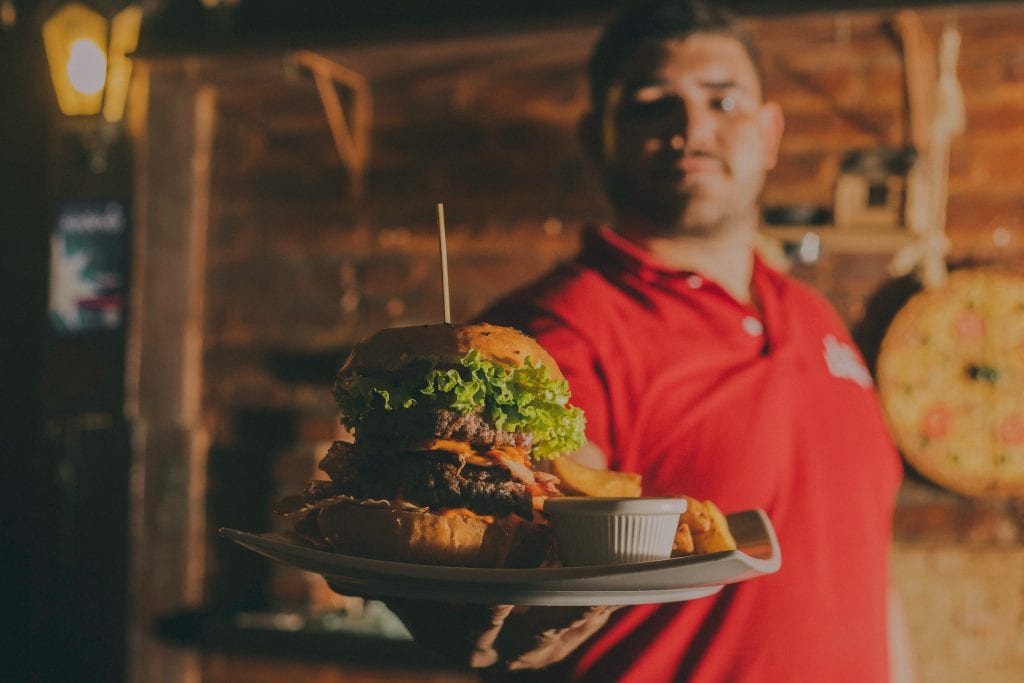 SYDNEY NSW, AUSTRALIA, 9 JUNE 2019: EnterpriseCreativeCloud (ECC) recognises the immediate and future challenges local, state, and Commonwealth government’s face, as they commit to simplify and personalise customer interactions and retail transactions with agencies; which is why we’re proud to announce that the team who delivered the award-winning Easy to do Business (EtdB) program have joined the ECC team.

The EtdB program was a NSW Premier and NSW Government priority, sponsored by Service NSW in partnership with the Customer Service Commissioner and the Office of the Small Business Commissioner. The EtdB program supports NSW small businesses which contributes more than $270 billion in annual sales and service income.

“The possibility of growing the NSW economy through job creation and improving government services was an exciting challenge for me and the team; there was also a lot of interest and support from the NSW Premier and Ministers,” said Ross.

In one of the five industry sectors, the EtdB team achieved significant red tape reduction — from 48 forms and 75 regulations across 13 government agencies to one single digital form, for the cafe, restaurant and small bar sector. The application process was also reduced from 2 years to less than 90 days.

Ross added “performing transactions with government digitally, by reducing the travel and costs associated with needing to physically interact with government agencies, especially for rural and regional small businesses, is a significant benefit in streamlining the set-up process. At the end of the day, it is a win-win for both business and all three tiers of government.”

“The team could visibly see and learn from customer feedback, that they were making a difference, as NSW became the easiest place to set up and stay in business,” said Ross.

The EtdB team went on to deliver similar solutions for other retail and industry sectors: road freight; print and manufacturing; retail clothing and building construction and in 2017 won the ‘NSW Premiers Award’.

Ross said he is proud key members of the award-winning team have now reunited, “our collective expertise position our unique service offering and insights to public and private organizations across all states and territories, including the Commonwealth Government who will launch Service Australia, modelled on the NSW Government’s Service NSW. We look forward to continuing to support our clients in fulfilling their digital agenda.” 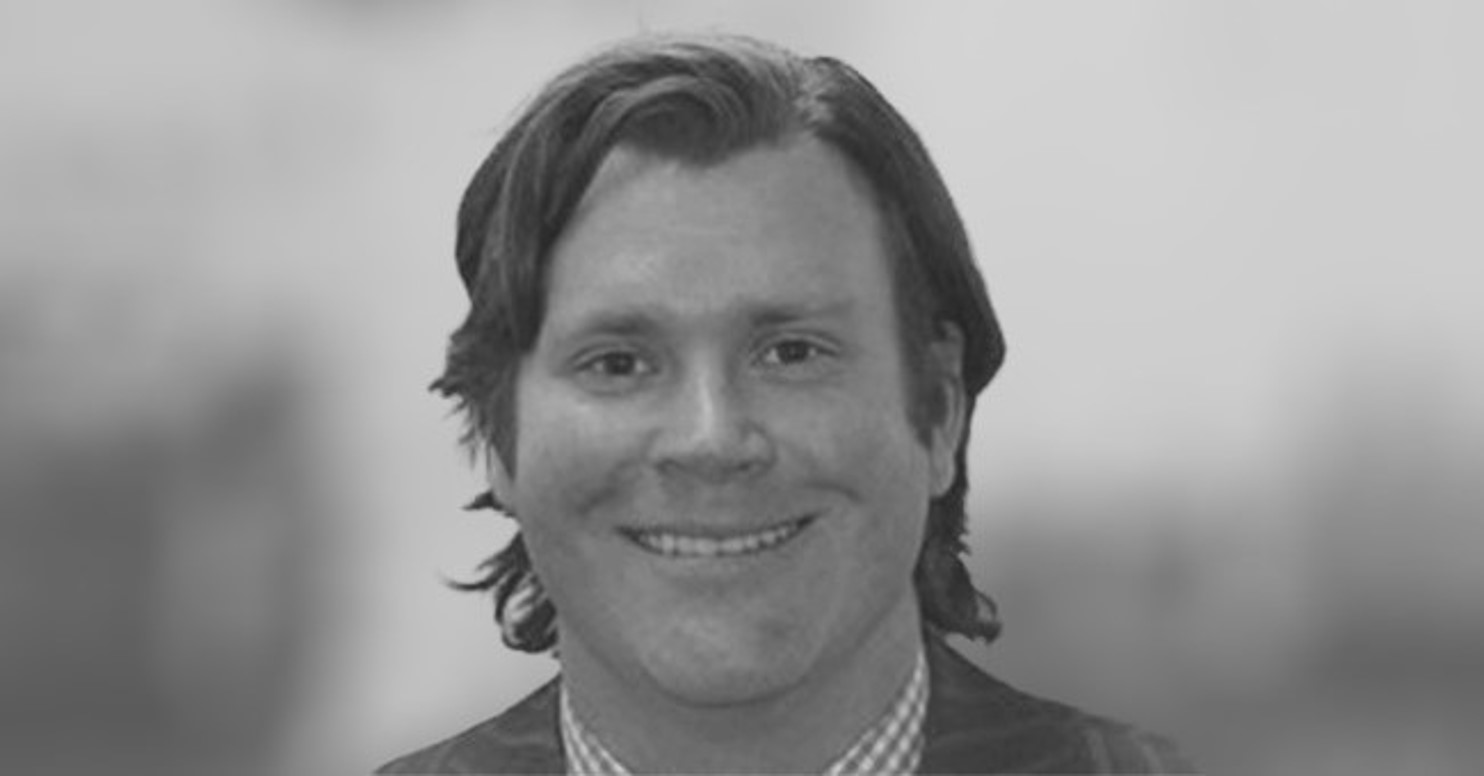 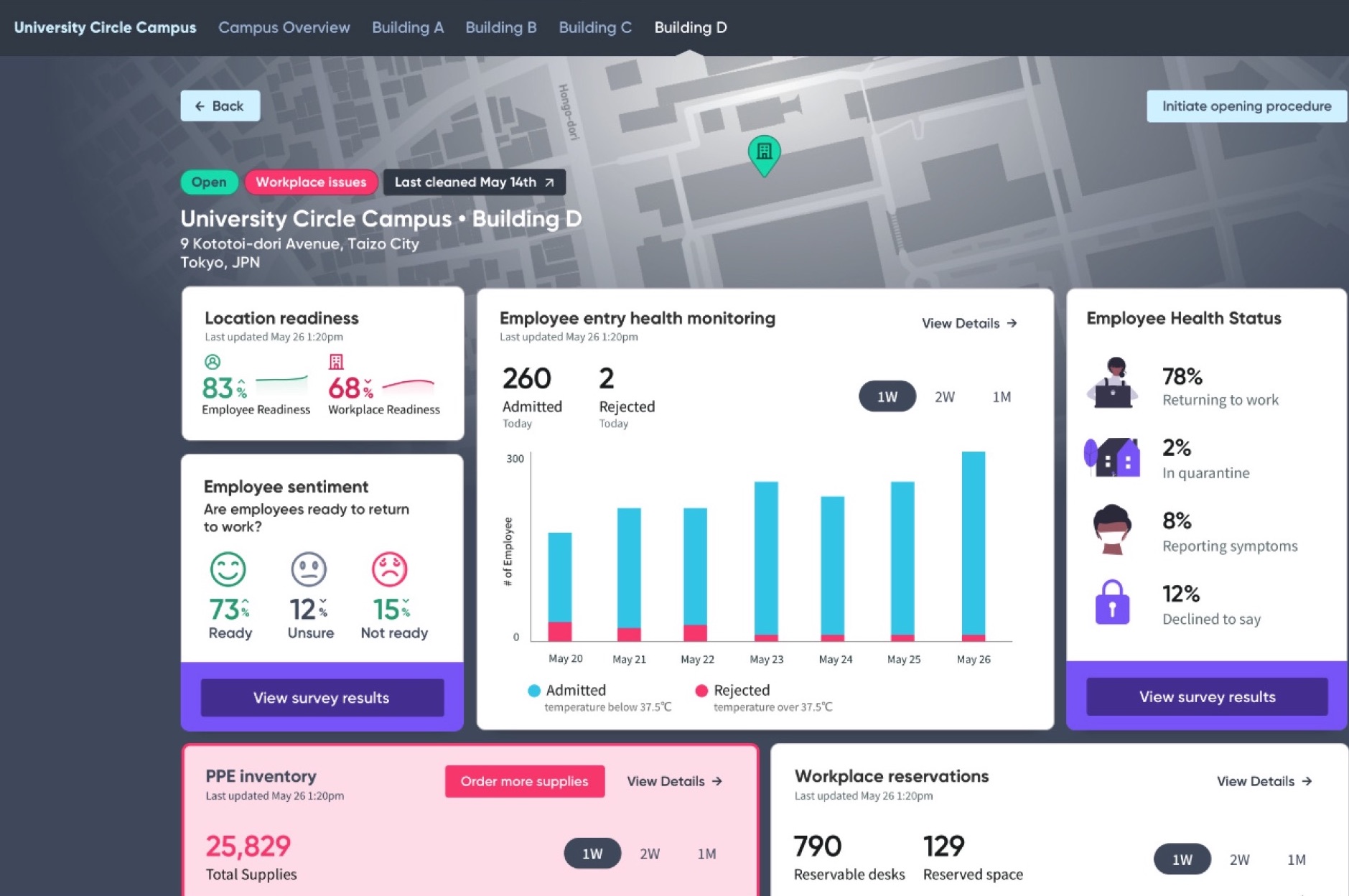 Hybrid-Care: The Toll of Mental Health and Technology’s Growing Role 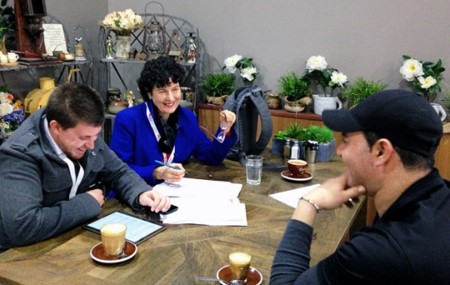 Hybrid-Care: The Toll of Mental Health and Technology’s Growing Role

While levels of anxiety and depression will decline over time as the COVID-19 virus is contained, many Australians such as health care and essential workers, quarantine travellers, and those who suffer the long-term side effects will be impacted by this immediate pandemic and are at increased risk of enduring mental health problems.

We are pleased to announce four new partnerships with Social Enterprise companies, in a bid to close the resourcing gap and increase inclusive job opportunities for all Victorian’s.